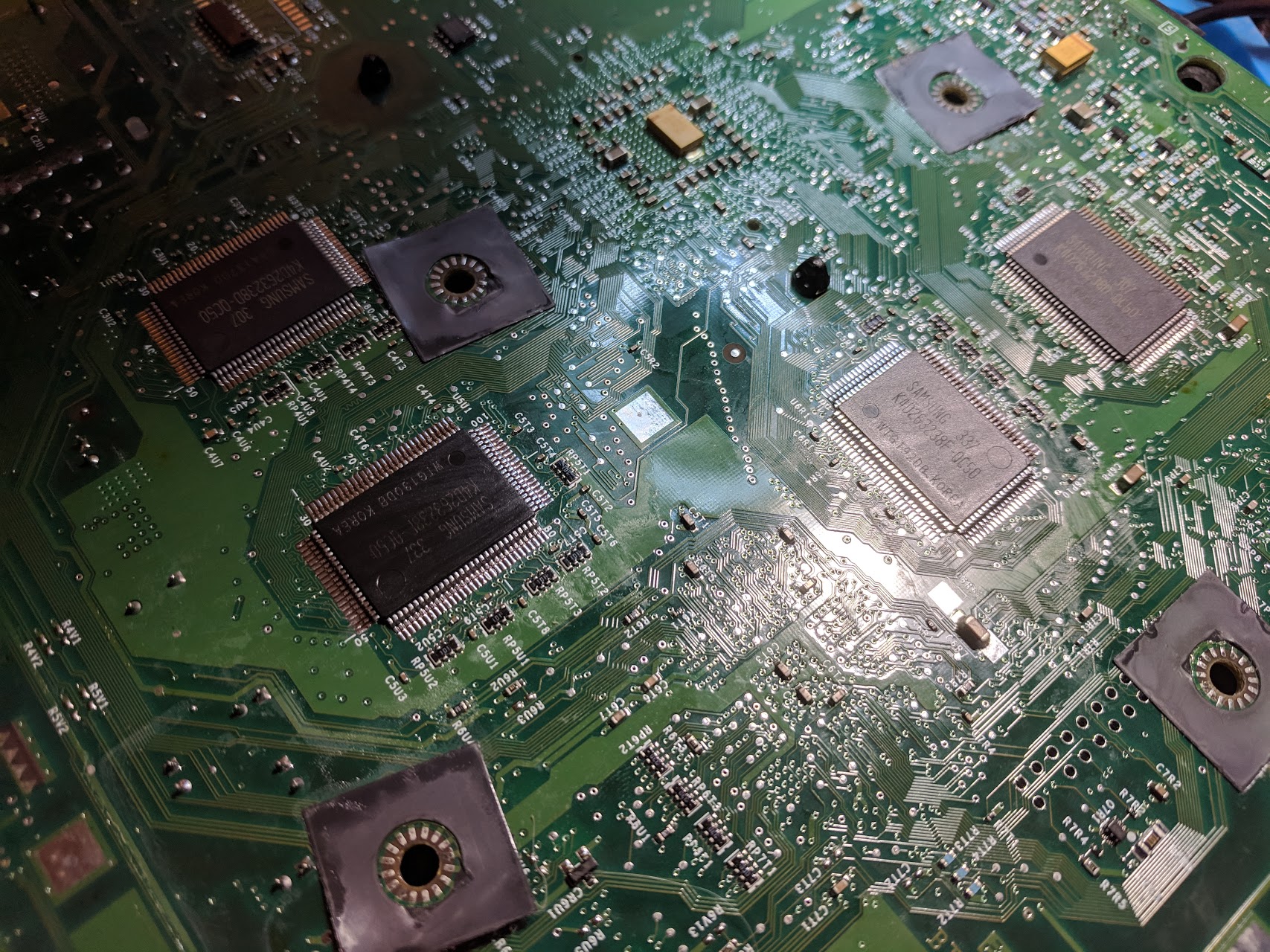 What’s the point of upgrading the RAM?

The truth about upgrading the RAM in an original Xbox is that it isn’t incredibly useful. You don’t really see any benefits while playing retail games or anything like that. There are however some benefits of upgrading the RAM. [Read More]

Last week I wrote about upgrading the fan inside of my SCPH-39001 PS2 to a quieter Noctua fan. This post covers a similar mod, an original Xbox 80mm fan upgrade. I’ll be using a pretty standard Noctua 80mm 12V computer fan to silence my original Xbox.

The original Xbox has a pretty simple cooling system design. There is a single 72mm fan in the back that sucks air in from the vents on the sides. The air goes through components like the power supply, processor, and graphics processor, and then out the back of the system. Both the disc drive tray, and hard drive tray, are used to route air where it needs to go. The fan does a pretty good job of keeping the console cool. I’ve never had my original Xbox overheat, but it can get warm. [Read More] 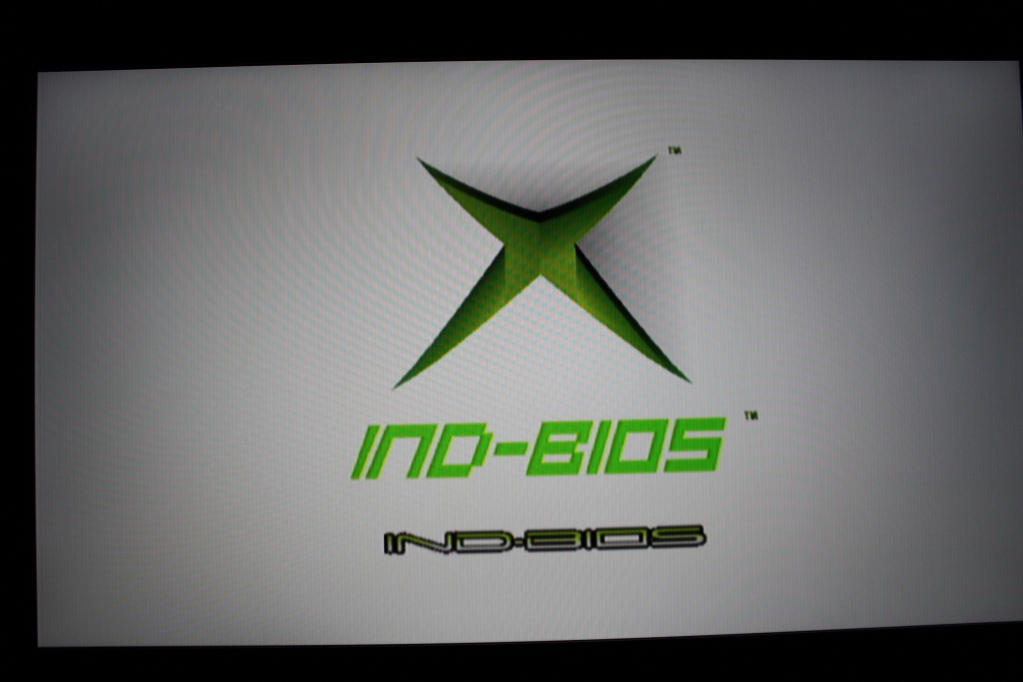 There are two types of mods you can do to run homebrew on your original Xbox. The first, and easiest method is a softmod. The second method is a hardmod, which requires a physical hardware modification. A softmod is useful, but doing things like replacing your hard drive is much more difficult than with a hardmodded system. This is a guide on how to hardmod an original Xbox through the Xbox TSOP flash chip.

The original Xbox has a small EEPROM chip on the motherboard in a TSOP package.This chip acts as the BIOS of the original Xbox. Basic hardware initialization code is executed from the BIOS every time the Xbox boots. By flashing the BIOS with an aftermarket BIOS you’ll be able to unlock additional functionality that the Xbox is capable of. Some features include booting from homebrew disks, using unlocked hard drives, and upgrading RAM. [Read More] 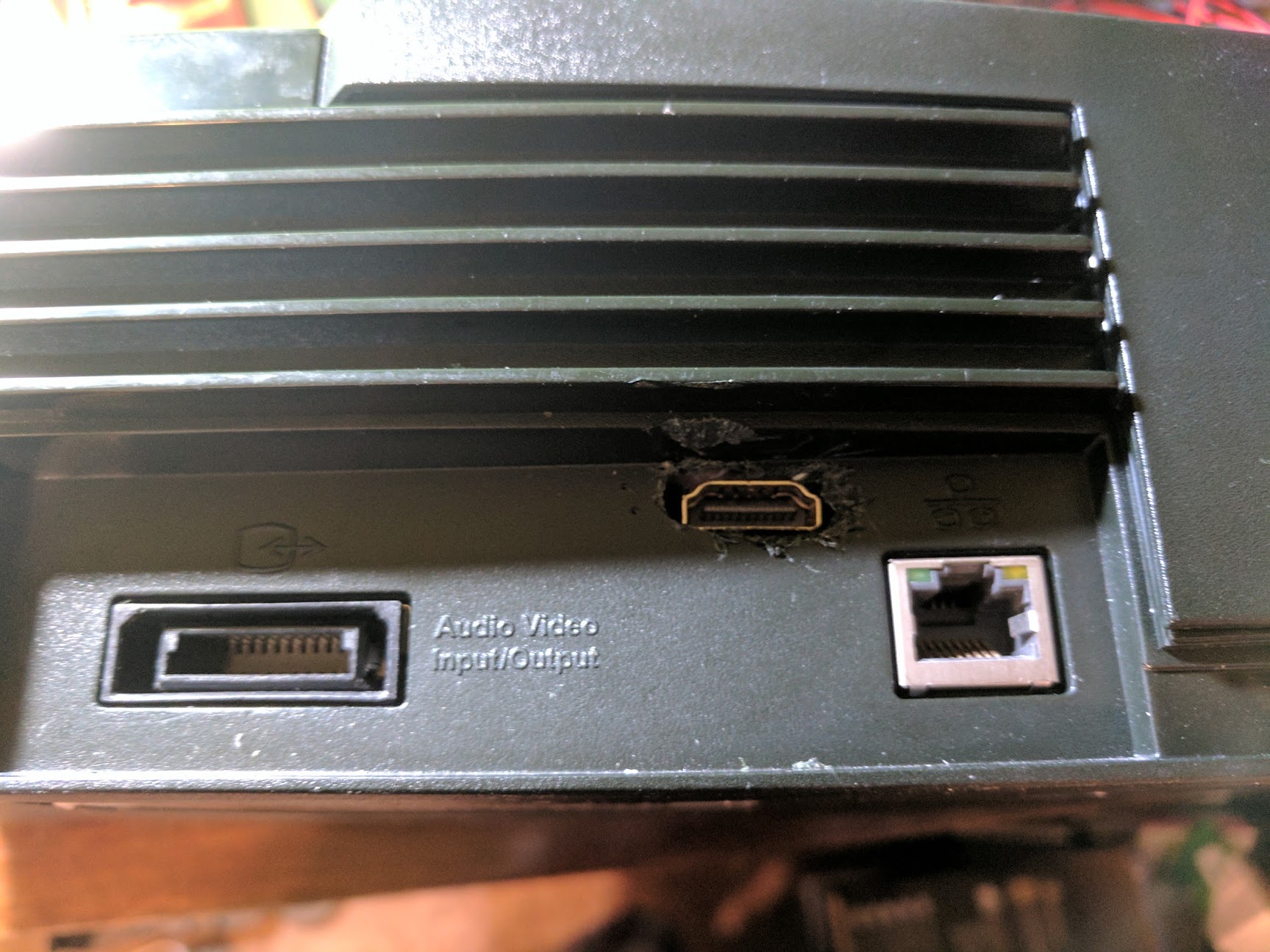 Here’s a list of items that you’ll need for adding an HDMI port to the original Xbox. [Read More] 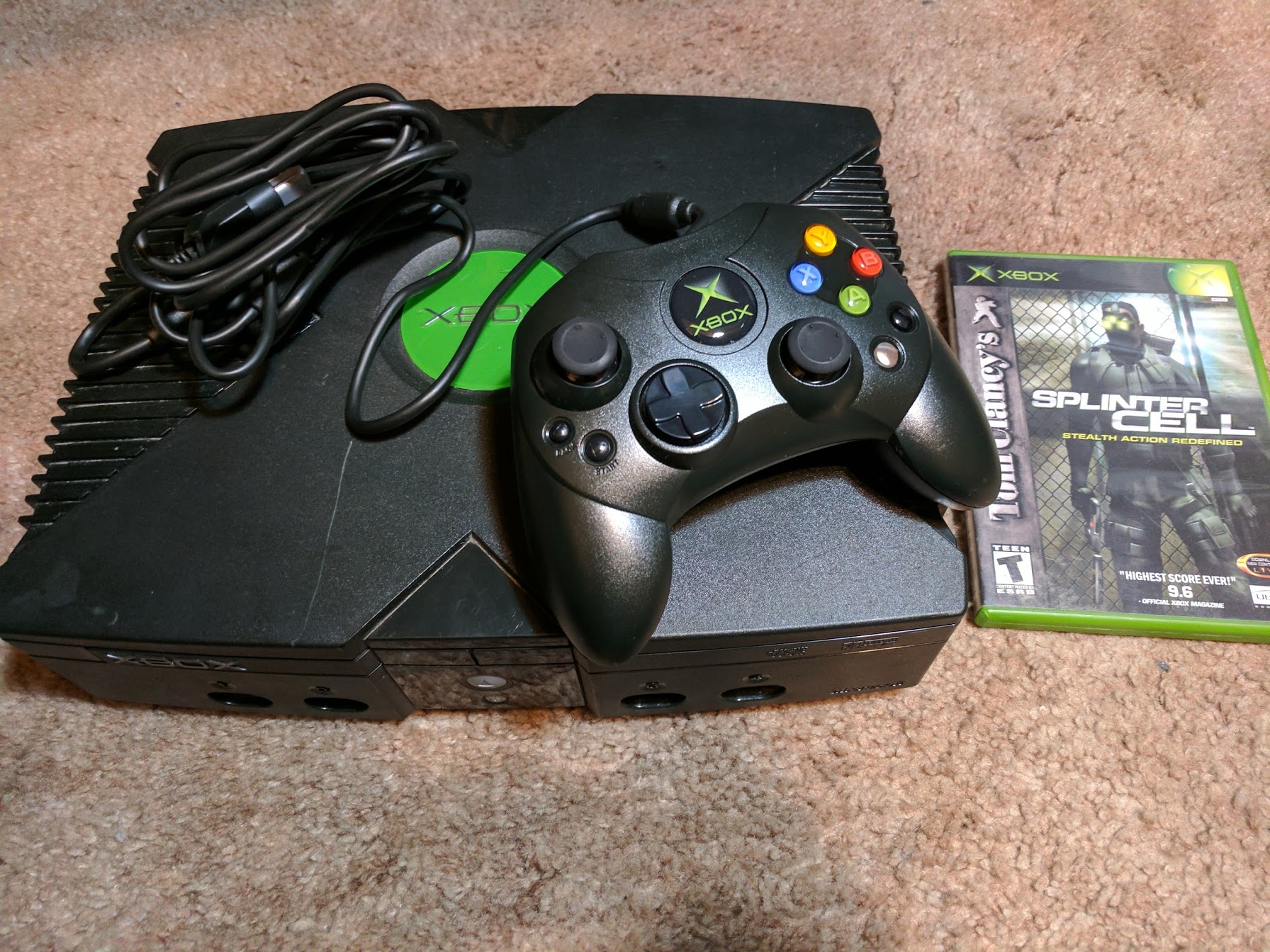 Microsoft’s original Xbox was ahead of its time. With built in Internet connectivity, a computer based architecture, and a built in hard drive, the original Xbox is surprisingly similar to current consoles, like the Xbox One. Microsoft put some serious hardware into their first console, allowing it to have some of the best graphics of the generation. Some games could even output at 720p and 1080i. This is the start to a series of posts describing my revision 1.3 original Xbox project.