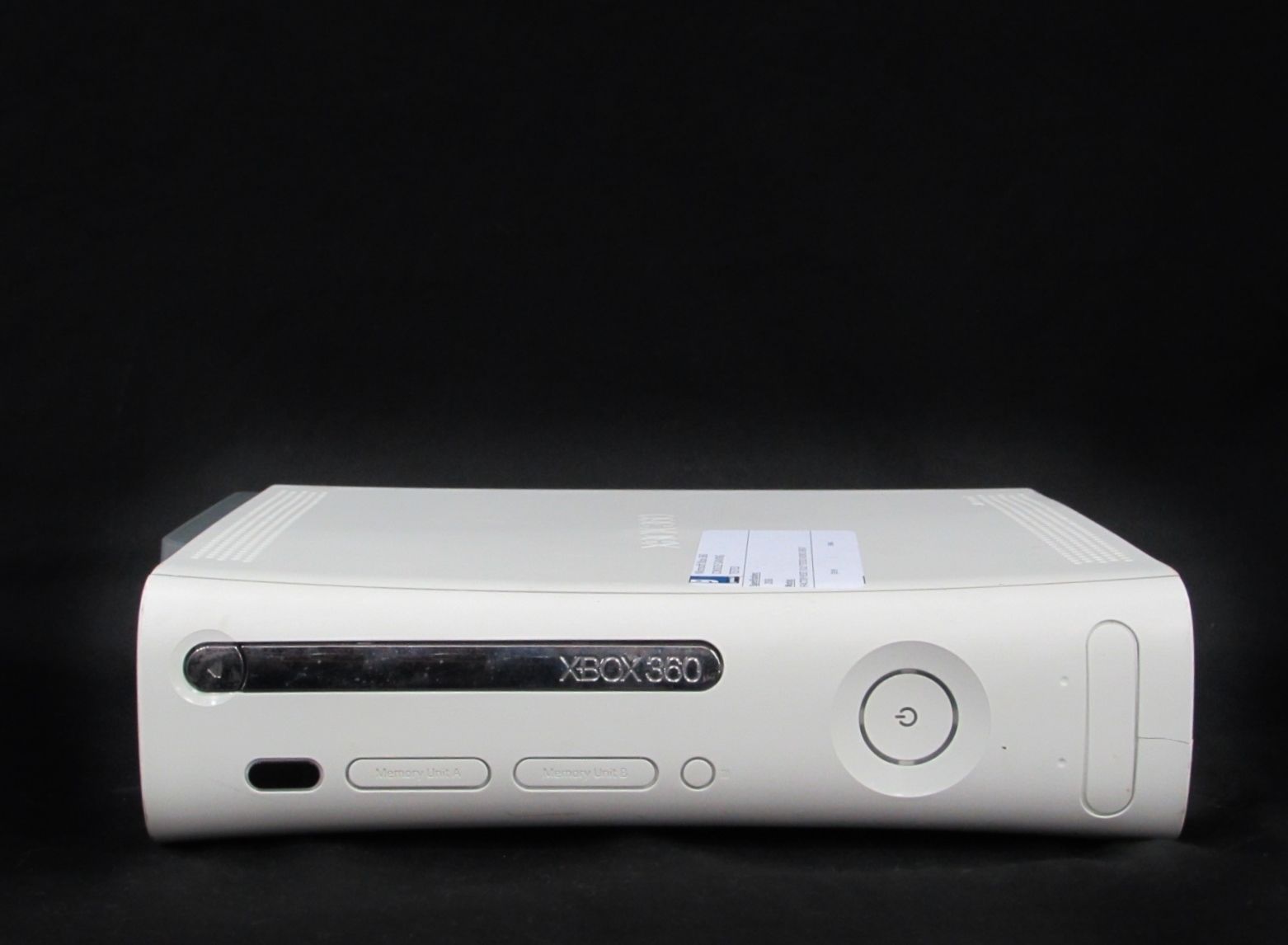 Microsoft was the first company to release a seventh generation video game console when they released the Xbox 360. Even though Microsoft had problems with reliability, and required a paid subscription to play online, they outsold the PS3 within the United States for much of the generation. Last November, I bought one of those original white 20GB Xbox 360 Pro systems for less than $25. That’s less than 7% of what the original MSRP was back in 2005.

My console has an interesting past. I know it’s one of the launch Xenon consoles because of the 20GB hard drive, the lack of an HDMI port, and the higher wattage power port. At one point the system must have failed and was fixed by Microsoft, because there is an upgraded heatsink, and a sticker on the back marked as 2009. Because these older Xbox 360 consoles are prone to failure, I’m going to be modding my console to run as cool and quiet as possible. This is the introduction to a series of blog posts documenting my experiences restoring and modding my Xbox 360. [Read More] 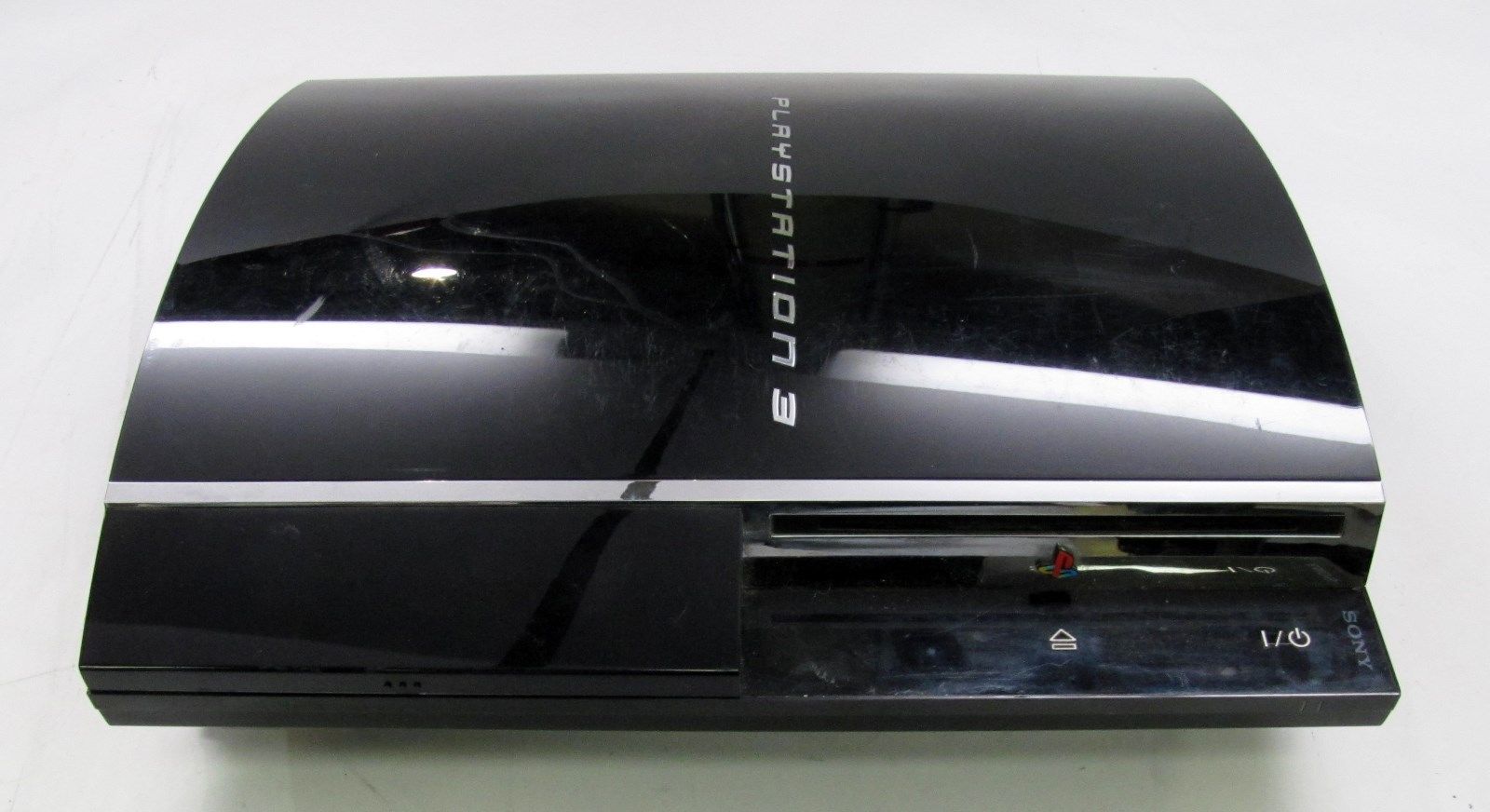 Sony’s original PS3 consoles were built to do everything. With built in support for PS1, PS2, and PS3 games, in addition to a Blu-ray player, the launch PS3 models were very versatile. Last November I bought a CECHA01 system, the original 60GB fat model, from eBay for a little over $50, less than 9% of what the original MSRP was back in 2006.

While I did know that the original Xbox 360s had reliability issues, I didn’t know that the original PS3s were also so prone to failure. In an effort to keep my PS3 running for a long time I’m modding the system to run as cool and quietly as possible. This is the introduction to a series of blog posts documenting my experiences restoring and modifying my original PS3. [Read More]

I’ve had this domain for a while, but have never used it for anything. Most recently it has been a resume landing page containing information about my experience, and links to my social media profiles.

I have since installed WordPress, so that I can write about projects that I am working on. Writing about my projects should be a lot more interesting than what was on here before. Along with blog posts I’m planning on recording some videos.

Some of the first projects I’ll be covering on this blog include restoring and modding an original Xbox 360 and PS3, my weather station, and my plans to build a basic computer from scratch using transistors. [Read More]