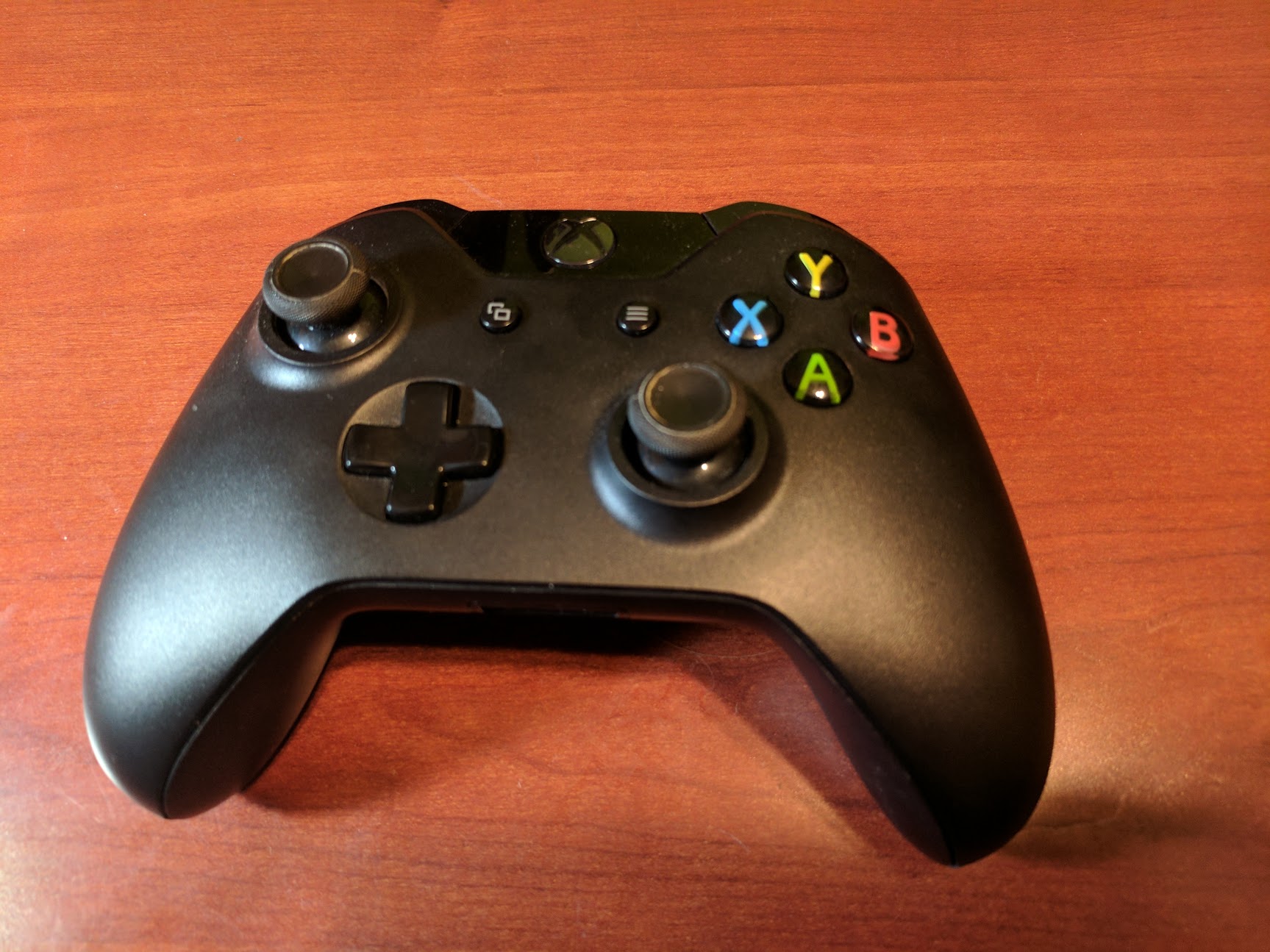 The Xbox One controller is one of my favorite controller designs. It took the comfortable Xbox 360 controller, which was based on the original Xbox controller S, and improved it. Two big changes were the more precise d-pad, and the support for being used with a computer using a standard USB cable.

An Xbox One controller I had bought in 2015 started having problems recently. The left bumper button wouldn’t always register presses. It always made the click sound, but wouldn’t always be recognized as a press in games. Obviously this is very annoying when switching tabs in the Xbox dashboard, and when playing games that require the frequent use of the left bumper. [Read More] 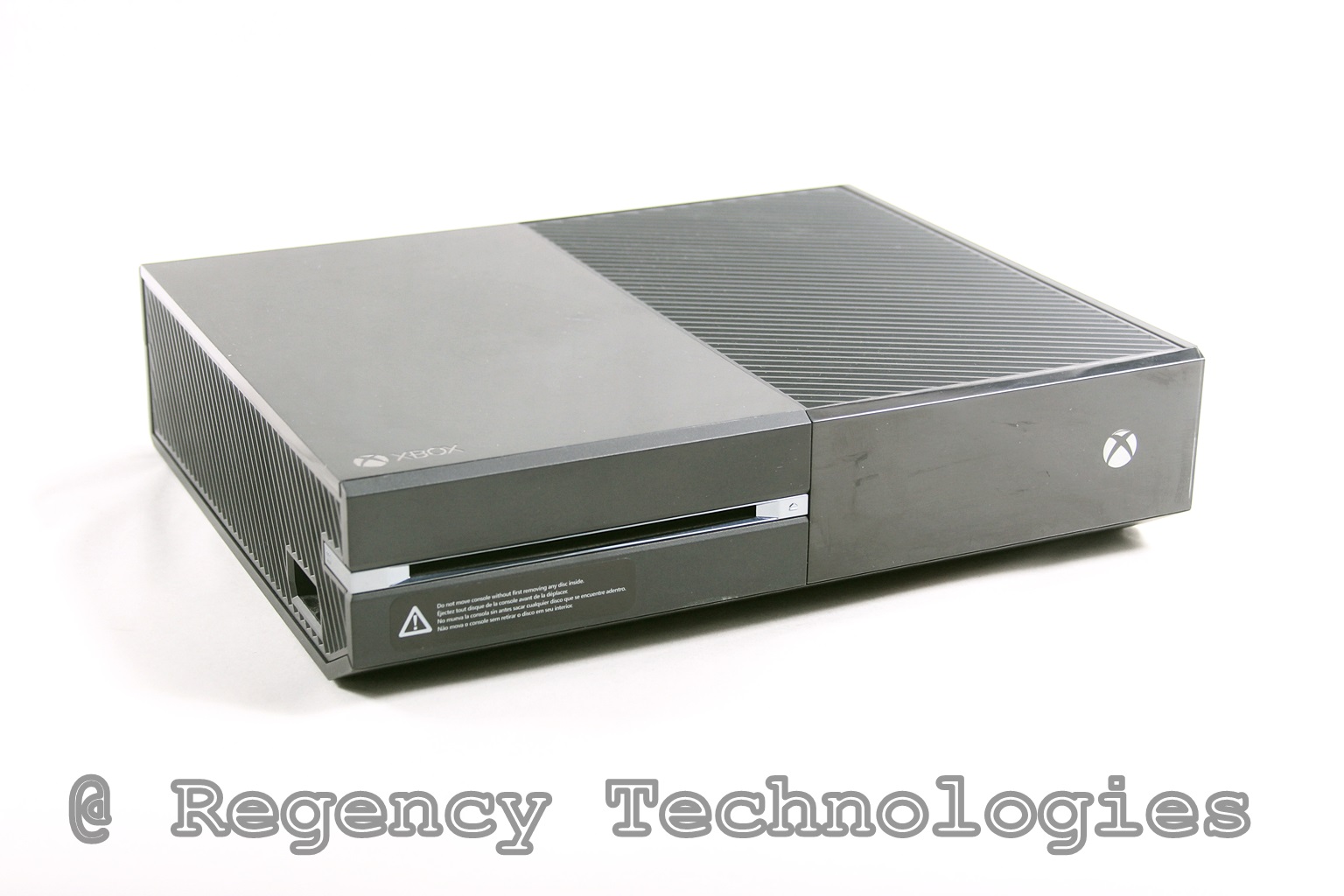 All of the video game consoles I have covered on this blog so far have been older systems. Today that changes, since I’m beginning a series of posts covering the Xbox One revision 1540 console that I purchased last October.