This chip has several modes that can be changed by having the CD door open for at least five seconds when you press the power button. It defaults to having the modchip enabled. An LED can be hooked up to the chip to indicate which mode is active.

Because the chip uses the internal PIC oscillator instead of the oscillator from the console it may not actually be as desirable as the Mayumi v4, even in a PSone. One advantage is that it needs less wiring.

This modchip also doesn't do any BIOS patching, so it isn't very useful in PAL PSones which have the additional BIOS lockout of non-PAL games. 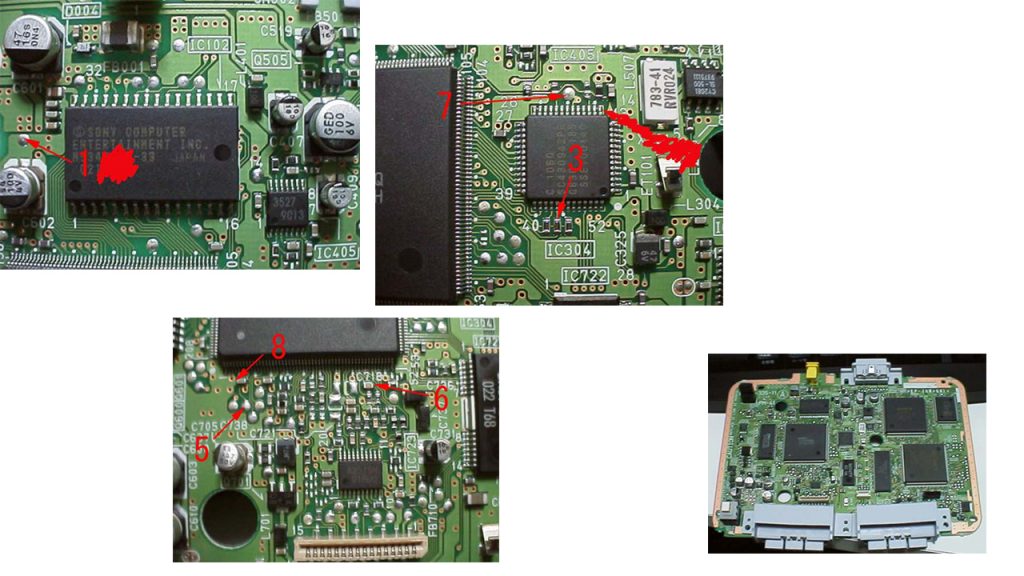